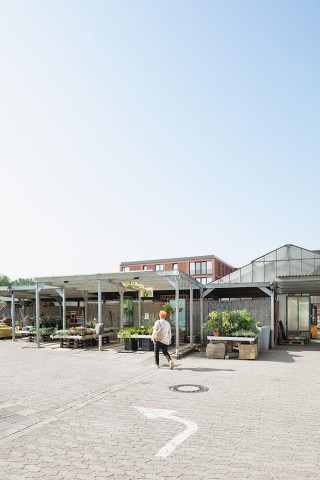 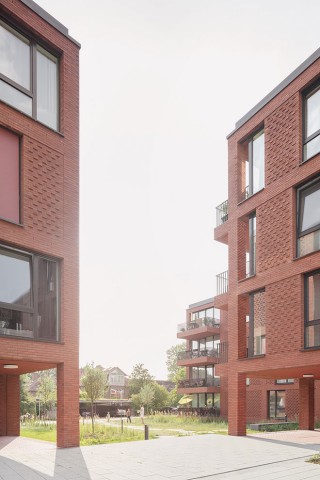 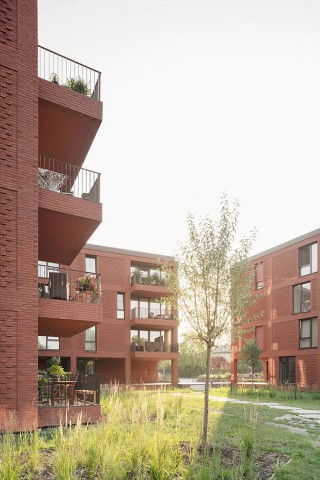 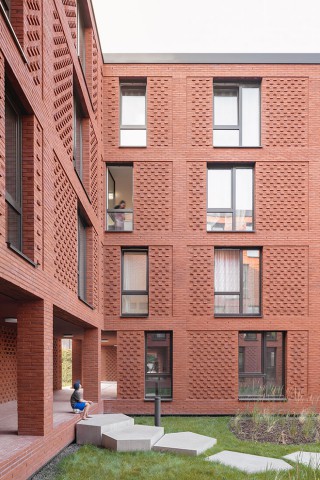 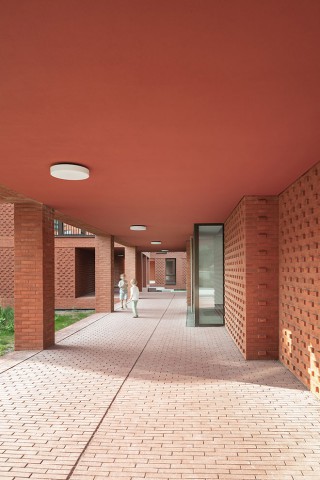 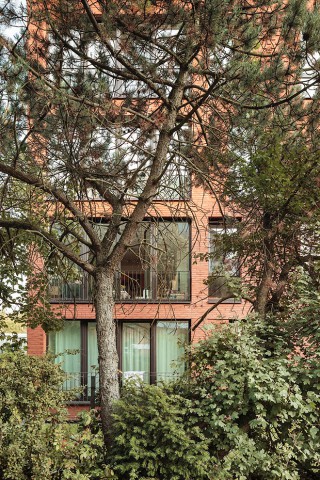 The apartment building Agnes-Hundoegger-Weg is located in the so called Südstadt of Hannover, Germany. It consits of an ensemble of two buildings with 54 rentable and 12 sellable apartments. 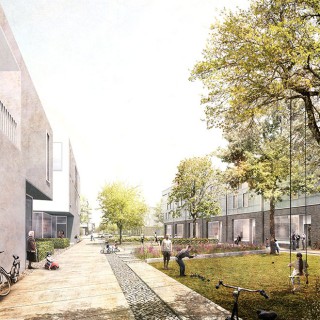 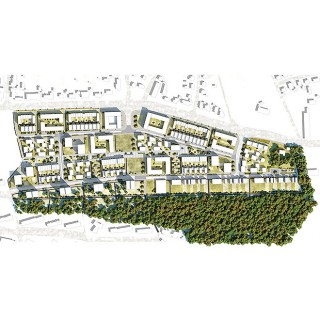 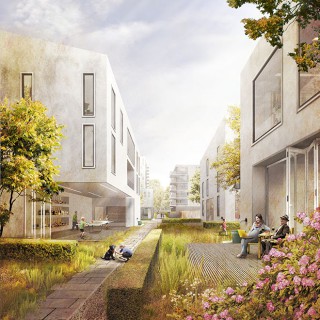 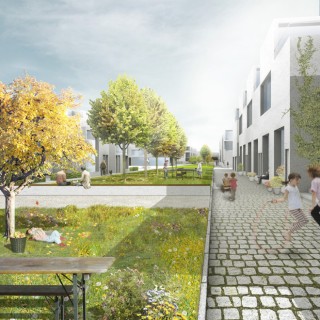 The design for the residential development is based on two local boundary conditions: first, the scenic and imposing forest edge in the south and, secondly, the typical Wolfsburg mixture of different types of housing developments that surround the site. Densely built, terraced “green living” is proposed in the form of a “patchwork” of different types [more] 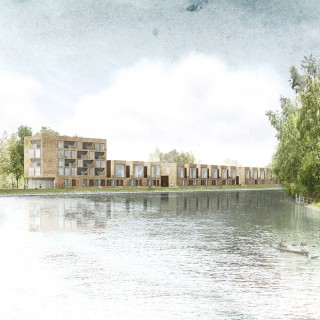 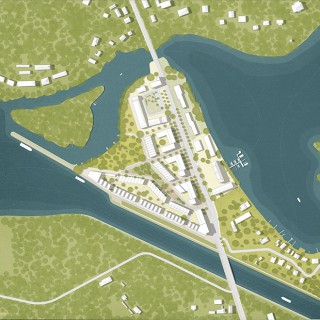 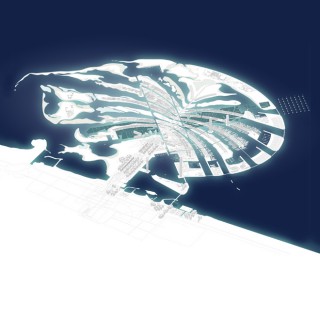 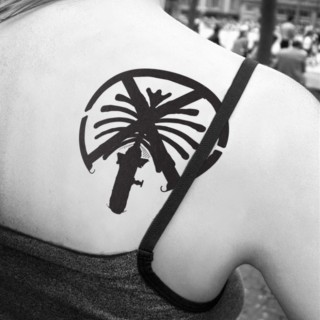 X-Palm’s methodology is based on the notion that the luxury refuges built during the last real estate boom represent a massive societal investment, and that a process of recycling and transformation needs to take place. The Charter of Dubai addresses issues of marketing, environmental sustainability and social bonding. Precise measures of formal adjustment, comparable to [more] 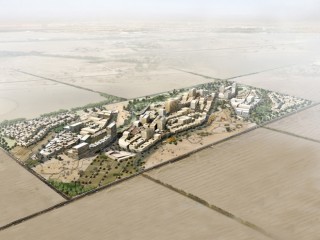 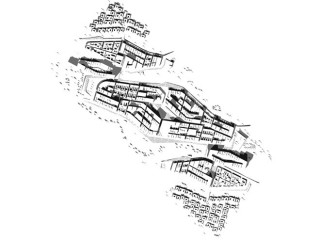 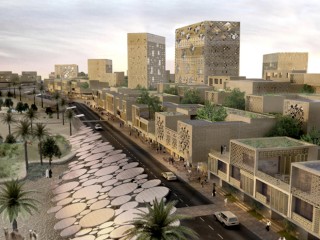 Xeritown is an urban development for about 7,000 residents in Dubailand. It pioneers sustainability and adaptability within the problematic framework of the Emirates. It develops a “contemporary vernacular” approach by taking the local climate and landscape as a context within which the urban form emerges and public space is anchored. It conceptualizes the built environment [more] 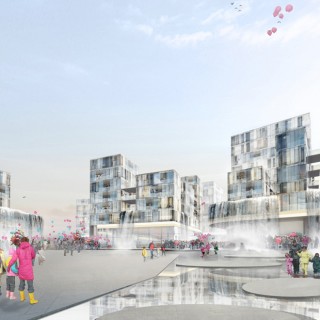 Cumulus is an urban strategy that conceptualizes public spaces as related to the environmental dynamics of northern living. The proposal focuses on a mixed-used development that (re)binds the different social spheres, programs, scales, and ecologies of the existing neighborhood. This manifests in a new urban center that is planned with an innovative rainwater management concept [more] 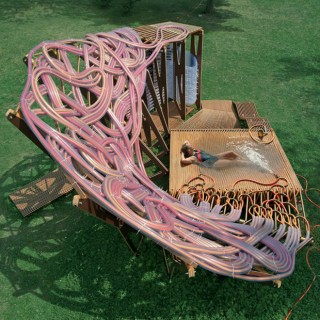 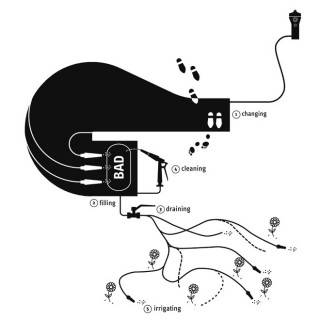